Home / About Me / Rocky Road, A Chris Bowman Post
Return to Previous Page 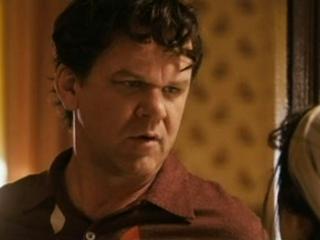 Hey everyone, I am writing this to keep people up to date on what has transpired within the past year. I know there is a majority of people that I haven’t seen or talked to in a while for various reasons. It is just a part of life I guess. As we get older we tend to go our separate ways and focus more on whats important: our significant other, kid(s), career, whatever it may be. So if you are interested or just curious in what I have been up to, keep reading.

As most of you know I worked retail (no need to be specific) for what seemed like an eternity. It was my first and only job. I was grateful for the opportunity because I was able accomplish a lot of things: 1) get through college  2) pay my bills as well as help out my parents on theirs 3) buy and pay off my car 4) save up money for future expenses. However, moving on from it was inevitable and most people would say it was really late to do so, but better late than never, right?

In January 2015 I was able to get a job part time at web and graphic design company (definitely no need to be specific). I worked there part time, putting in close to 30 hours a week while still working 24 hours in retail. I did that for about 3 months, all while my new boss was enticing me to come on full time. By the middle of April, I chose to give myself a birthday present in the form of finally leaving retail. I was excited but more relieved of the stress and my new boss was excited for me to contribute more.

As fate would have it, some turmoil in the company ensued that revealed my new boss’ true self. It was ugly. I was told by him “business was slow” and they “couldn’t keep me on”. I found out after the fact, of course, that was a boldface lie. So just weeks after leaving a steady paying job in a pursuit of my career, I was without a job altogether. I decided to just focus on some freelance work that I had picked up along the way.

Month after month went by and I was just burning through a lot the money I had saved up. Freelance work was few and far in-between, so I had to start applying for a steady job again. By the time 2016 rolled around I made it my first priority. After signing up through a half dozen agencies and over 40 applications sent out, I went back to my school for more help. They sent my resume out and I received a call from my current boss, Tom Daley. The man. The myth. The LEGEND.

If you would like to find out what I am currently up to, I wrote a second post here: A New Opportunity with DTS

Walking Dead is Back!
Next
New Opportunity with DTS 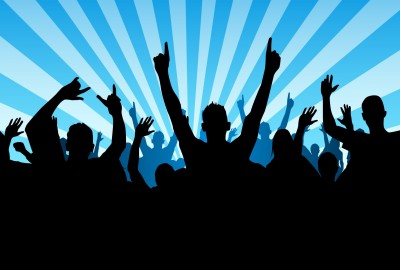 I Call It A Party

I have always been confused about how people label social gathering events. To me, whenever… 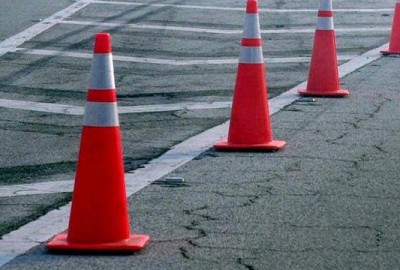 A few weeks ago, I was driving home from Laguna on the 5. There was… 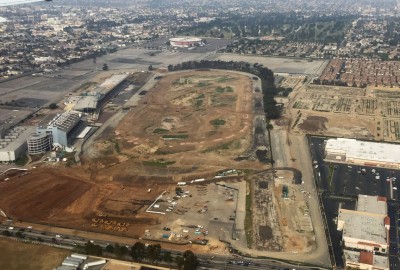 I got a stadium to build 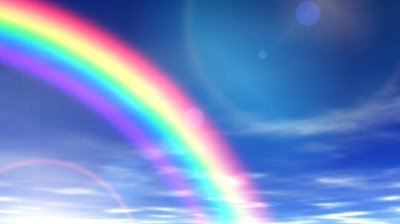 Just so we are clear on what ‘building rainbows’ means. 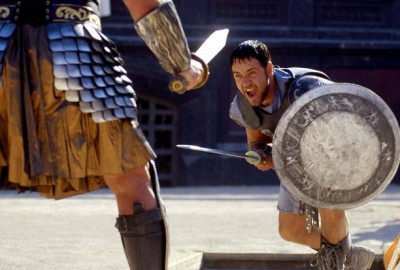 A day would come when I would find a place of steady employment. I knew…